Commonwealth diving champion Andrea Spendolini-Sirieix is delighted to finally step into her own spotlight, one shining nowhere near her famous father.

The 18-year-old Olympian experienced a breakthrough year in 2022, clinching two Commonwealth Games golds and a silver just weeks after picking up mixed team bronze at the World Aquatics Championships.

Yet most still recognise Spendolini-Sirieix by the second half of her surname, the part she shares with dad Fred Sirieix, the maitre d’ on Channel 4’s First Dates. That is beginning to change.

The teenager told the PA news agency: “It’s quite funny, I had an interaction with someone the other day. I was with my mum, and (a man) just stopped and just pointed at me and went, ‘Well done! Well done’.

“I didn’t know what to do. It feels a bit weird, because usually it’s my dad that’s recognised and I’m just there standing in the back. But to know that my name is out there, I’m not just someone’s daughter. I’m actually doing something on my own and my name is appearing… It feels good.”

Spendolini-Sirieix’s medal collection also includes two golds and a bronze from the European Championships, completing a glittering 2022 that has earned her a nomination as one of six finalists for BT Sport’s Action Woman Awards.

It is all the more astonishing, then, to hear the year 13 student, who still tries to attend her school three days a week, came agonisingly close to never stepping back on a diving board after the Olympics.

“I was quite ready to pack my bags and be done,” she said. “It’s quite difficult to say that because I’ve put 10 years of hard work and time and effort and my family has sacrificed so much for my career.

“To think that at the beginning of the year I was going to throw it all away, before I was able to start reaping medals and victories… It is quite difficult to look back on.

“I was so distraught, I was upset every single day, training was difficult, school was hard.”

Spendolini-Sirieix was just 16 when she reached the women’s 10m platform final at the Tokyo Olympics, ultimately finishing seventh. Soon she started to get “blocks” – obstructions that have plagued her throughout her career.

“They don’t get easier,” she said. “You can still physically do the dive, it’s your mentality and your fear of diving. Because as you get older, you think about the dangers of the sport. When you’re younger you just think about the adrenaline, but as you grow you think well, actually, there are risks.

“(But) I knew I had a little more in me. I knew there was a small part of me that didn’t want to give up.”

It took Spendolini-Sirieix over six months to “piece (herself) back together.” She re-learned dives, committed wholeheartedly to training, and leaned on coach Alex Rochas, friends, family and her faith.

It paid off in 10m platform and 10m mixed synchro Commonwealth gold in Birmingham, Spendolini-Sirieix’s first competition in front of a crowd she said helped drown out any self-doubt.

“It was honestly my favourite competition so far,” she said. “It was so beautiful. You just feel so supported. You feel so loved. You’re like, ‘I’m going to smash this dive because I want to do it for myself, and I want to it for (them)’.”

Spendolini-Sirieix is trying not to think too much about the Olympics in 2024, despite its Paris location facilitating an easy trip for both her British and French friends and family.

For now it is one step at at time, with next summer’s junior world championships in Fukuoka the next major medal target. Returning to Japan may spark some Olympic memories for Spendolini-Sirieix, but the past is categorically behind her.

“Before I was doing things that I was told to do. It didn’t matter if I liked it or didn’t like it. Now I’m doing it because I love it.”

:: Watch the 2022 BT Sport Action Woman of the Year Awards on Wednesday, November 16, live on BT Sport as well as Facebook and YouTube. For more info, visit http://btsport.com/actionwoman

Wed Nov 16 , 2022
In support of helping agencies evolve as modern retailers, Travelport reveals new study findings. When booking with an OTA, nearly half (46%) of leisure travelers can’t remember which site they used to book their last trip. However, travelers who do remember the OTA they used had an “above average” or […] 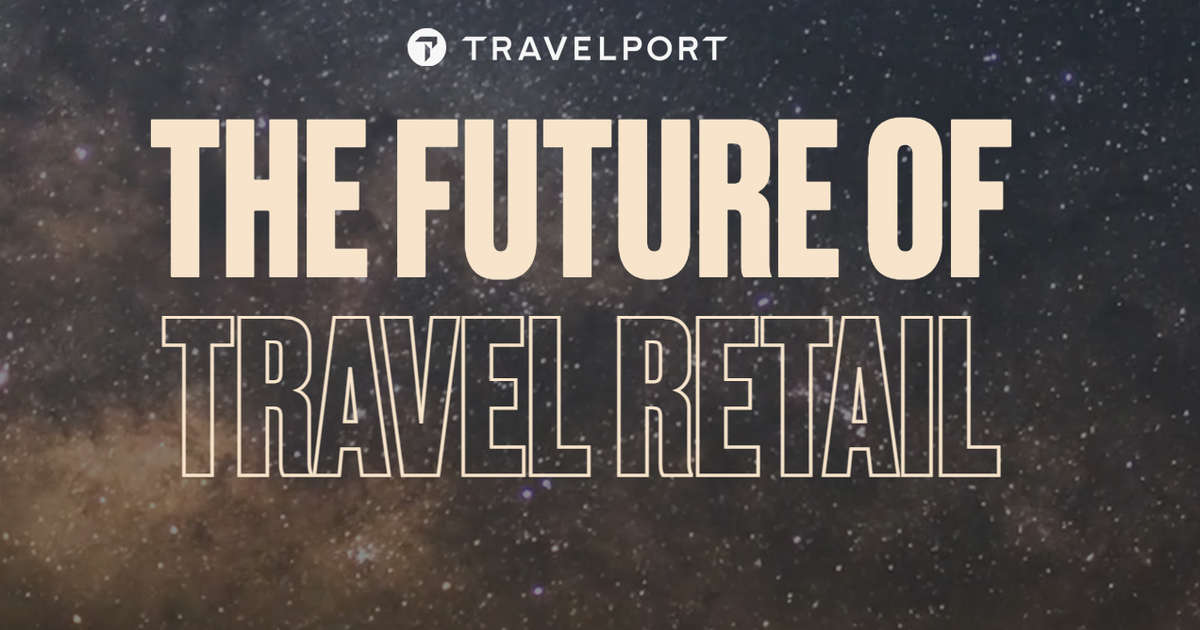