A former travel agent has been ordered to repay his former employer Lazzari and Sampson Travel Service for airline tickets he issued to friends and family on credit and telephone bills he racked up between 2016-2019.

Garth Marshall admitted to owing $158,216.97 to the agency and this is the sum he is to repay, including interest that may accrue until he pays it as well as costs prescribed on the sum of $58,216.97.

The order was made on Monday by Justice Frank Seepersad after a brief trial at the Waterfront Judicial Complex, Wrightson Road, Port of Spain.

Lazzari and Sampson sued Marshall for a total of $552, 219.15 which it claimed was a sum he owed for issuing tickets to clients without permission.

The agency claimed in 2019, Marshall signed a promissory note admitting he owed the larger sum.

However, the judge ruled the promissory note could not stand since it did not give details of what Marshall allegedly owed.

In his defence, Marshall admitted to owing the agency but not the sum alleged and while he signed the note and accepted he owed his former employers for tickets on credit, without approval, he was not personally responsible for all the clients on his account who failed to pay.

Marshall maintained he was an agent of Lazzari and Sampson and was indemnified from the liability of some of the bad-paying clients.

In his ruling, Seepersad pointed out that, at the time, there was no policy at the agency for agents who issued tickets on credit without authorisation to be held personally responsible.

The judge also said when Marshall signed the promissory note, there existed a cross-roads scenario because clearly, he wanted to continue working for the agency “so that put him in a prejudicial situation that led to him signing…”

He said no steps were taken against Marshall when it was discovered he was issuing tickets to clients who had no credit standing with the travel agency other than telling him “stop doing it.”

This, he said, escalated in a large account receivable on the agency’s books.

Seepersad advised employers to ensure there are proper systems and procedures in place and enforce them to avoid employees engaging in a frolic of their own and taking unapproved risks.

“The company allowed the situation to continue for numerous years.”

A $29.75 Million Home With Mountain Views Is The Most Expensive Home For Sale In The Carolinas

Wed Nov 2 , 2022
This North Carolina house offers views of the Blue Ridge Mountains. Ryan Theede High in the Blue Ridge mountains with a rocky landscape and extensive surrounding peak views sits the Lazy Bear Lodge on 5.86 acres of ridgetop in Linville, North Carolina. The estate has entered the market for $29.75 […] 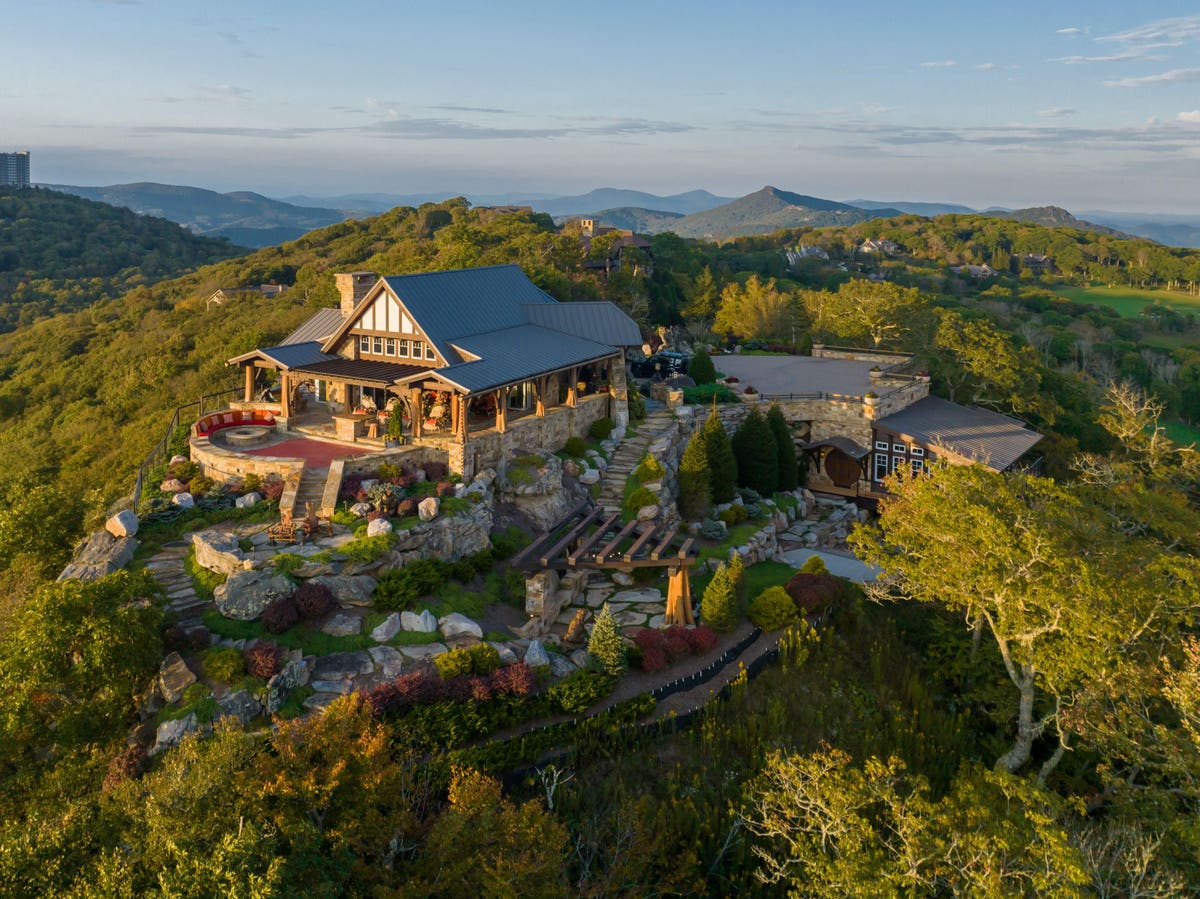